We are top-level IT experts based in Montreal with one thing in common: our love of tech. One day, after having faced the challenges of working as CIO, CTO and CISOs for large companies, we decided that was it.

We joined forces, leveraging our IT experience and know-how to bring greater value to our clients. Convinced that the focus of our work should be people, we provide strategic support at all levels, develop cybersecurity programs for data-driven businesses, and lead major transformation projects. We are Indominus. 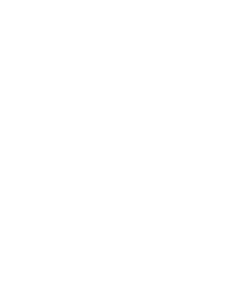 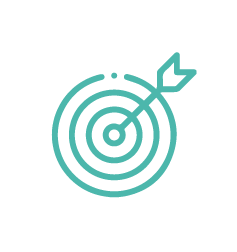 Before anything else can happen, you must know the current situation. The knowledge you gain from this will be the biggest factor in the success or failure of any other efforts. You don’t need someone telling you what you want to hear; you need the truth. From that foundation you can build a solid strategy to become resilient and proactive. 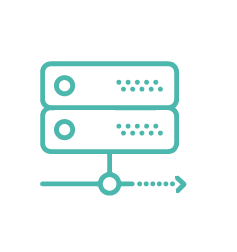 As a Microsoft Cloud Service Provider partner with more than 25 years of experience, we execute transformations seamlessly, helping clients transition from their on-site environment to a hybrid, or 100% cloud model. Our playground? Azure, Active Directory and Microsoft 365. 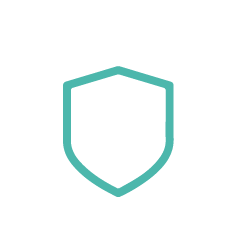 Headed by one of Quebec’s most valued experts in cybersecurity, our mission is to skillfully evaluate vulnerabilities, improve overall security, and reduce risks of attack. However, if the unthinkable could still occur, we can rapidly deploy a tactical team to restore order and help with crisis management. 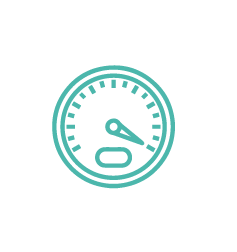 IT departments frequently rely on external suppliers to provide senior staff. To meet that demand, we have designed a customizable program that avoids unnecessary costs. Smaller companies can now have access to architects, CISOs, CIOs, CTOs and other experts for as little as a few days per week or every day for up to a few months, depending on the scope of the pro. No useless extras! 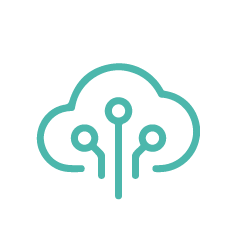 In addition to selling high-performance solutions, we help you work smarter so you can save where it really counts. When it comes to providing support, making recommendations and transforming the way you work, we aren’t afraid to think outside the box. 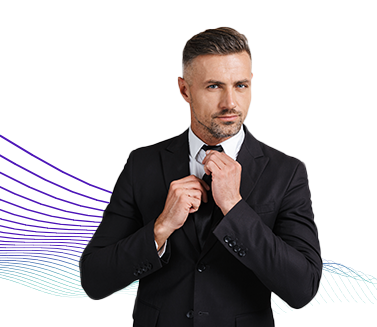 Fighting Off the Bad Guys, a Team Effort

Recently, we were called in to run an audit on a business, a standard procedure. As we plunged in, we quickly became aware that some attacks had to be taken care of. At the end of the audit, when we presented to the board, they were convinced they were never attacked.

Good security teams keep the ship running while they fight off the bad guys. However, executives and other stakeholders must be kept in the loop so that they can authorize more in-depth security strategies that reduce the risk of serious or even irreversible damage.

Our role is to act as the bridge between IT security teams and executives, as we speak both tech and business. Understanding both viewpoints, we support the decision process and devise a plan that makes sense on both sides.