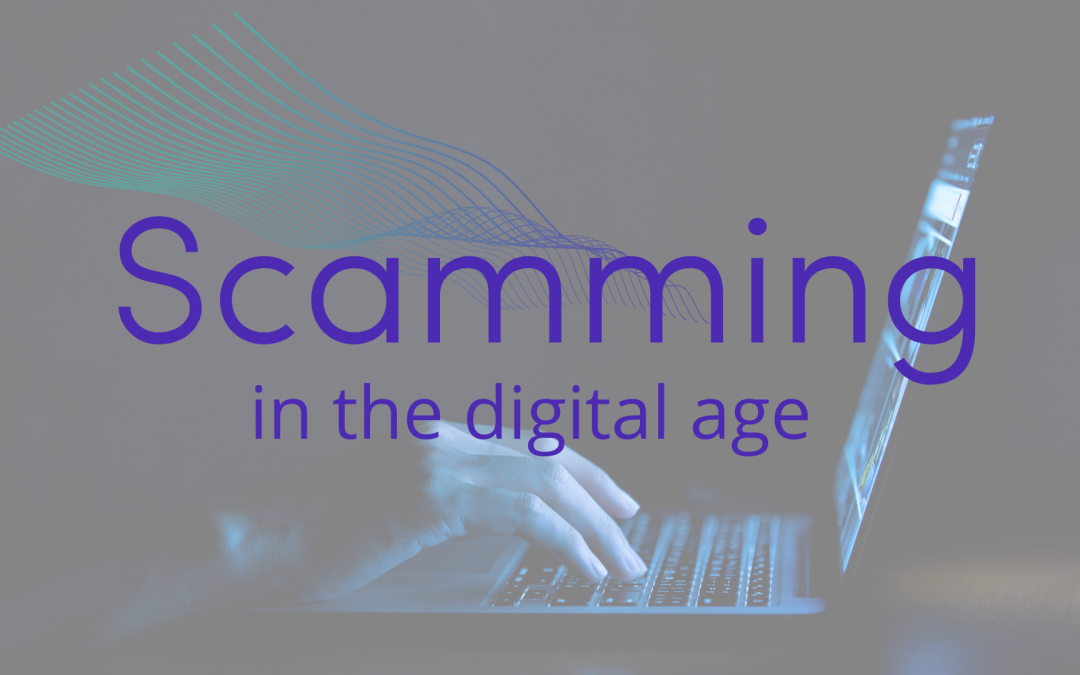 Being the target of a cyberattack is never good news. Even less so is being the victim of identity theft. As a matter of fact, identity theft is a long-standing crime, but it has certainly grown and expanded since the digital shift in recent years. Today, this breach has become a major and dangerous issue regarding cybersecurity.

Indeed, our dependence on the Internet gives way to all new vulnerabilities in various respects. First, there is the device in question, which requires tough and adequate cyber defenses (anti-virus, EDR, etc.) for the threats it may be exposed to. However, there is also that of human vulnerability. An important factor that is based on the level of vigilance of an individual.

Before elaborating further on the subject, let us first define what identity theft is in the digital age as well as the different forms in which it manifests itself.

What is Identity theft?

Identity theft is when an individual appropriates and uses a person’s personal information, impersonating them and doing so without their authorization, to undertake criminal activities. Such as :

●      Accessing and reselling your goods.

These types of scams are often the result of another type of attack, such as phishing. During these attacks, the cybercriminal sends you an email pretending to be your bank or any other such entity. Following this, they will ask you to change your password and finally obtain your login details, giving them access to your personal information.

However, there is another spoofing technique. This method is known as ”catfishing”. It consists in impersonating a person, mainly on social networks, with information, photos, conversations, or others, in an effort to coax and manipulate its target. The distinguishing feature of this form of usurpation is the reasons and motivations.

Beyond the financial motivations, catfishing is also a tactic to gain the affection of its victim for personal purposes. You probably already know the phenomenon thanks to the documentary series “Catfishing” on the American channel MTV. A real scam that plays with people’s feelings, vulnerability, accessibility, and naivety.

Catfishing is often used for information gathering that precedes a targeted attack on a company.

In an article from La Presse, it is estimated that:

Identity theft affects hundreds of thousands of Canadians. The number of reports received by the Canadian Anti-Fraud Centre has risen sharply in recent years and is on track to approach 30,000 by 2022, with about one-third of those reports coming from Quebec, the province with the highest number of reported identity theft cases. In 2019, the center received fewer than 10,000 reports in total.

It is estimated that less than 5% of victims report fraud to the Canadian Anti-Fraud Centre.

Now that you know more about online identity theft techniques, here are a few ways you can identify them. First, let’s look at five ways to recognize that you are potentially a target of Catfishing:

●      They have very few friends or followers on social networks.

When it comes to phishing or identity theft in general, here are some signs that could help you avoid the worst:

●      Alert of suspicious activities on your online accounts.

●      Alert of suspicious activities in your bank accounts.

●      Requests for a loan or credit card without your consent.

●      Delivery notification when you are not expecting a package.

●      Unknown activity on your credit card.

●      An alert of a change or changes to personal information without your knowledge.

If you have received at least one of these notifications, then it would be beneficial for you to investigate and check the status of your bank accounts, credit cards, social networks, emails, or any other platforms containing your personal information.

You will also notice that the request often comes with a pressure to act quickly or seeks to frighten.

How to protect yourself?

Fortunately, there are several ways to protect yourself against identity theft. The first, and probably most important, is awareness about identity theft and cyberattack. After all, the success of a cyber scam relies mainly on people’s accessibility, vulnerability, and carelessness. That’s why it is absolutely important to spread the word about cybersecurity and make citizens aware of the dangers they face online every day.

Once you know the issues of identity theft, here are some other practical ways to protect yourself from digital wrongdoers:

●      Implement a high-caliber protection suite, including an EDR.

●      Use a firewall program, especially if you are connected to high-speed Internet

○      This prevents cyber criminals infiltrating your information on your device.

●       Install a VPN system, to encrypt your Internet traffic

If you suspect that you are a victim of identity theft in one form or another, do not delay in acting and alert the authorities, report the problem to those responsible for the platform concerned as well as contact your banking institutions.