The Necessity of Cybersecurity – 8 Tips to Protect Yourself 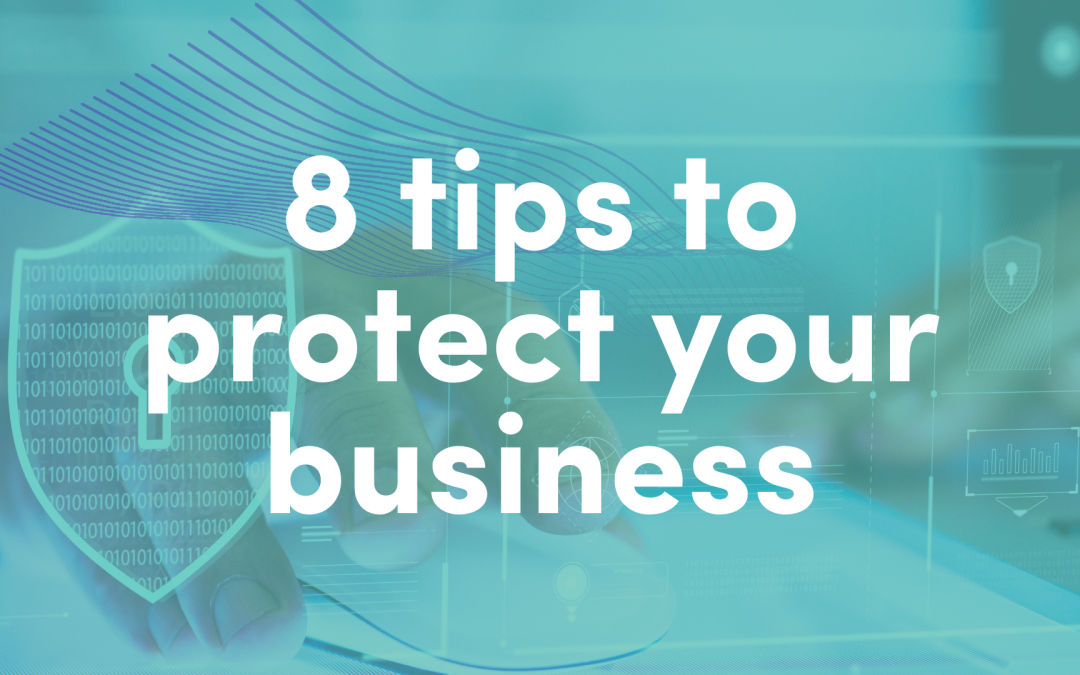 The Necessity of Cybersecurity – 8 Tips to Protect Yourself

Cybersecurity is a big issue for everyone.

However, this concern is even more important for companies around the world, since they are not only responsible for their own internal IT security, but also their customers and business partners.

Let us take a step back and ask ourselves the following question:

What company in 2022 is not dependent on an IT system?

Whether from a smartphone, a computer, or a tablet, these days all these elements are essential work tools.

In the event of a cyberattack, the integrity of the organization is at stake.

Over the past twenty years, computer data protection has become an element of crucial importance for society, whether in the public or private sphere. Indeed, cybersecurity has a direct impact on the brand image, reputation, and future of the company.

Since the drastic shift towards telework caused by the health crisis, the need regarding IT security has moved to a higher level. Indeed, if yesterday cybersecurity was a necessity, today it is quite simply essential.

What are the risks that a person or a company may encounter if their IT protection is outdated and inadequate in the face of a possible cyberattack? And above all, how can we ensure that we have the best possible protection to avoid the worst?

First, let us take the time to define what a cyberattack is and the issues that accompany them.

In the age of the cloud, it is important and beneficial for you to know and understand the intent of a cyberattack as well as its various facets.

First, a cyberattack is a malicious act consisting in infiltrating a foreign computer system to steal or encrypt confidential and personal data to resell it or extort its target. This criminal activity can be committed by an individual (hacker), a group of hackers, or even by a foreign state. Indeed, even governments around the world are extremely vulnerable to this kind of cyber offensive.

However, there are different types of cyberattacks, here are some of them:

From one case to another

2021 has been a particularly turbulent year when it comes to cyberattacks. In fact, according to a Léger survey commissioned by the firm NOVIPRO, a quarter of Canadian companies claim to have been the target of a computer offensive and even more than half of them have even yielded to a ransom demand. Another Léger survey on the subject produced by the Insurance Bureau of Canada (IBC), suggests that 41% of Canadian small businesses targeted by a cyberattack in 2021 say they paid more than $100,000 as a result. This represents an increase of more than 35% compared to 2019.

Telework and hybrid work have certainly contributed to the vulnerability of organizations in the face of this growing threat, since these workers do not always have the tools, knowledge, and training to counter a cyberattack, regardless of the type.

Among the targeted Canadian companies is D-Box Technologies Inc., a company that specializes in haptic motion technology for the entertainment industry. In July 2021, this Longueuil-based business was the target of a ransomware attack. This most dubious piece of software was able to encrypt D-Box’s computer data, making it undetectable. Fortunately, the Canadian company was able to contain the attack and limit the damage by employing a recovery process. But if the personal data of their customers were not affected by this hostile software, those of certain employees were.

However, it is not just in Canada that multitudes of cyberattacks have broken out in 2021. On the contrary, this cyber threat is quite simply universal.

This year, the Ukrainian government has been the target of cyberattacks. Indeed, a destructive malware attack was issued on January 13th. This accident impacted dozens of systems across multiple government organizations. The Microsoft security department has identified the actor responsible for this attack as DEV-0586. This entity is not linked to a previously known business group. Microsoft believes that this organization continues to be active in Ukraine, but also targets other countries in the region.

If large companies and government organizations equipped with a computer security system and team are victims of cyberattacks, what can mere mortals hope for? How to counter the risks of a cyberattack and ensure that you have the best protection in place to minimize any opportunity to be the target of malicious individuals or groups?

Here are some practical and decisive means of protection to put the odds on your side and avoid any computer security problem for your company which we recommend that you apply in their entirety.

Some basic rules: Use complex passwords and do not reuse them several times. Also use a password vault, like LastPass. Implement a strong authentication system wherever possible. This model will let you know as soon as someone knocks on the door to access your information.

Considering that you have roughly more than an hour to remedy the situation as well as to react to a cyber attack and that the average time to discover an attack is more than 200 days.

During that time, you should implement probes on all your devices and have a team in place that will monitor the security of them all. An attack must be blocked as soon as it appears to minimize the impact it can have on your network. 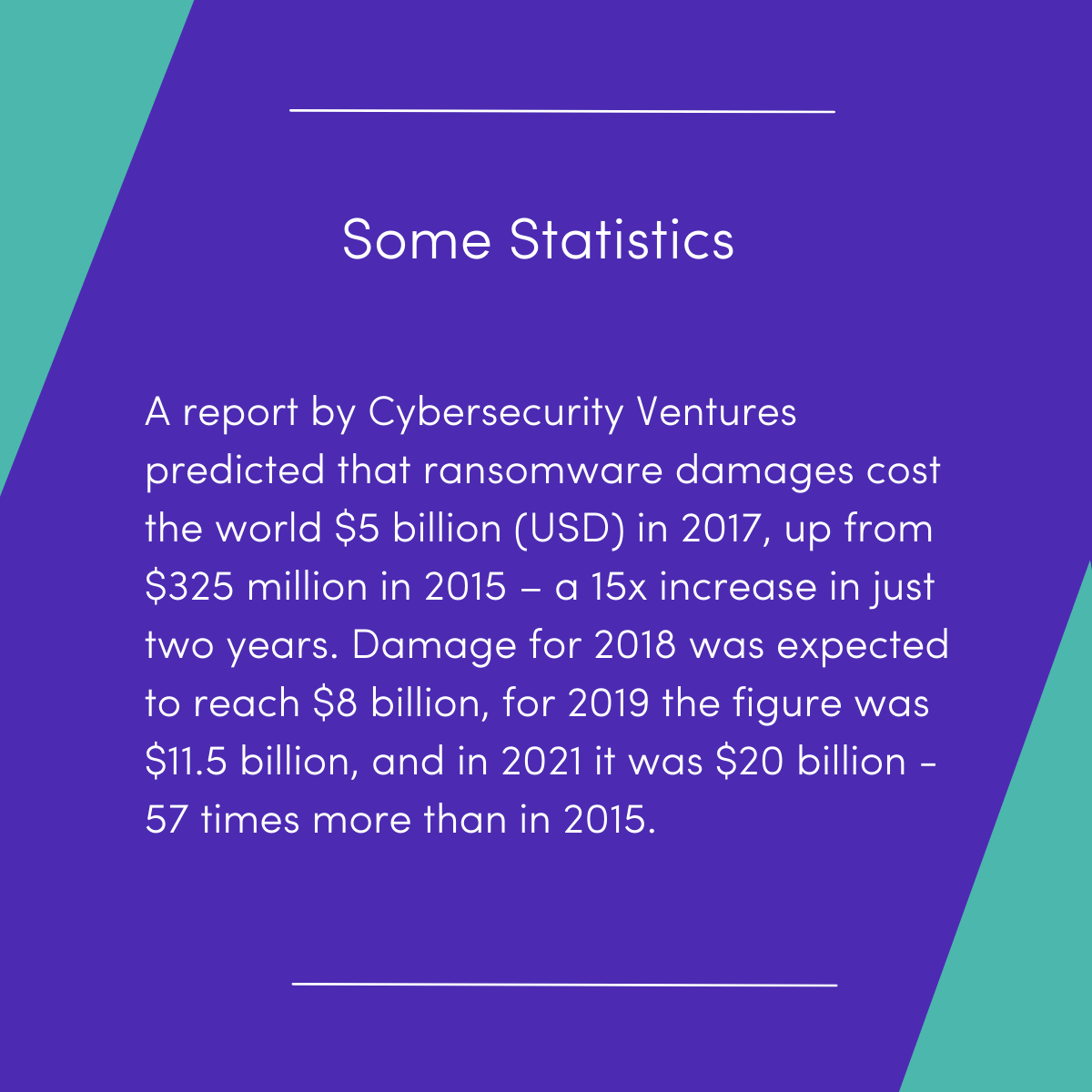 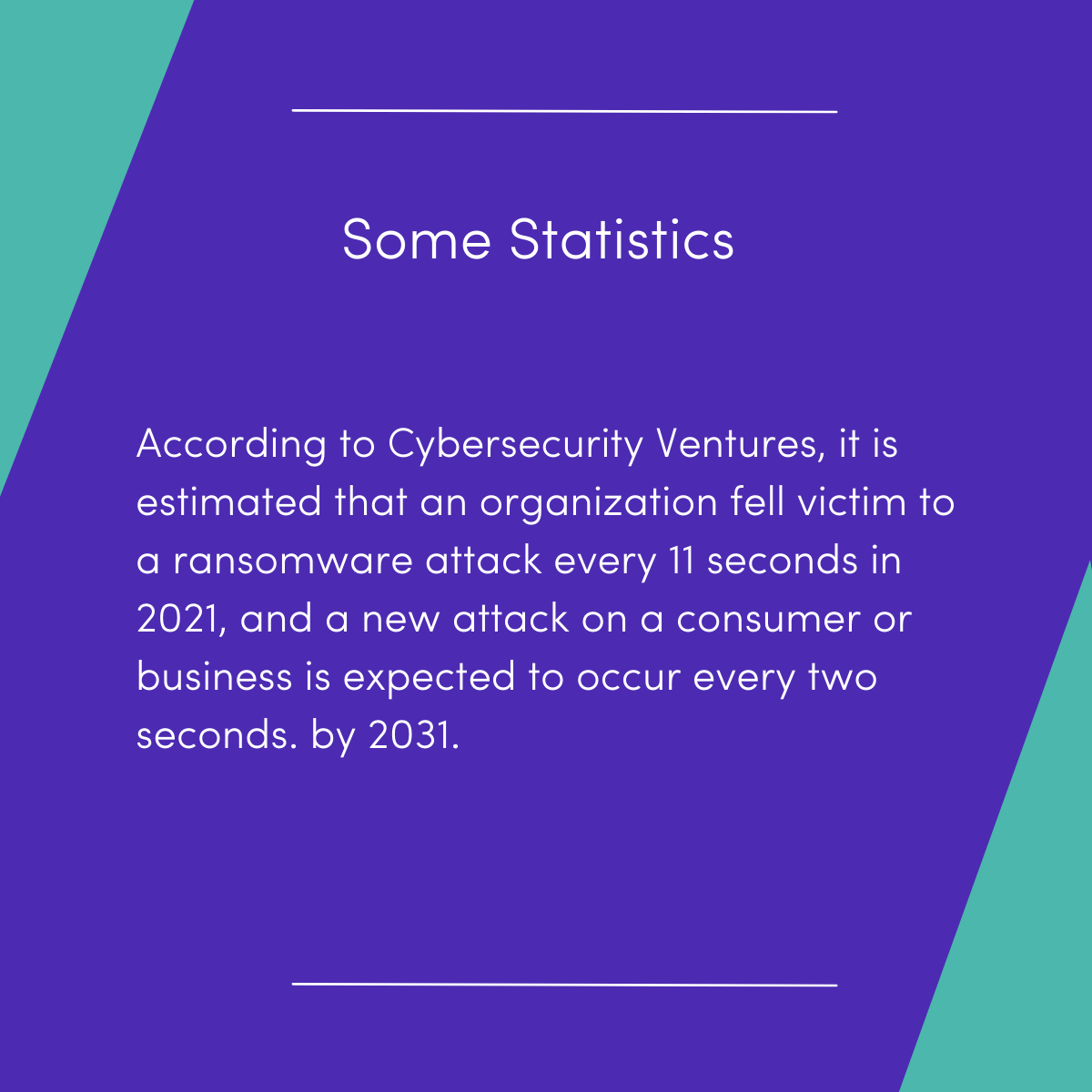 As mentioned previously, a password vault offers services such as the ability to provide you with passwords as needed so that they are all different, and the ability to remember them each time you use them.

This vault is also an assurance that your estate will have access to your services, in the event of disability or death. This ensures the sustainability of your services.

Your Internet browsing is particularly at risk on your mobile devices. The establishment of a VPN system is part of the best practices to ensure that your communications are encrypted and thus help maintain the confidentiality of your exchanges.

This practice is also recommended for your corporate devices as soon as they leave the company network.

5. Inform and educate your employees about cybersecurity

The simplest method is to raise awareness among your employees. None of them want to be responsible for the closure of your business and the loss of jobs that go with it. Education is essential. Start with a test mailing to demonstrate how easy it is to fall victim to phishing. As a result of this test, publish the results so they will know the vulnerability and the ease with which malefactors can gain access to the company. This point could make all the difference! By involving them in the cybersecurity process, they will enforce best practices in security.

Most flaws discovered in our customers’ systems already have patches. The problem? These are not deployed. Any software installed in your environment must be kept up to date regularly, regardless of the platform.

Your data is the new black gold of cyberattacks. They are the heart of your business. Do not destroy with a click what took you years to build. A simple email or a security breach can make it all go away. Make backup copies, everything must be documented and secured to ensure a resumption of activities.

8. Consult with IT Experts

Even if you have basic computer knowledge, it is not enough in most cases. Indeed, many elements risk being misunderstood or poorly implemented. If you do not have an IT team, consult external IT experts so they can advise you. Leave this component in the hands of an expert. Implementing security measures can help you prevent attacks. Remember: Better safe than sorry!

For skeptics, those who overlook the importance of cybersecurity, the consequences of these attacks are often irremediable. Hackers are constantly on the lookout for new ways to compromise a system. These malicious groups or individuals can recognize the security vulnerabilities in place. Today, the myth that a company is too small to be attacked is a thing of the past. We are in the era of massive attacks. Cybercriminals no longer distinguish between SMEs and large enterprises. After all, all it takes is a small loophole or a simple click…

Do you now understand that these computer attacks have real consequences?

The importance of implementing security measures, training your employees, and following our few tips will prevent a lot of damage.

Do not be the next victim!

Are you well protected against cybercriminals? Get answers now !